Ben is infamous in the Toronto stand up scene for going against the mainstream comedy narrative that plagues Canada’s comedy industry today.

He has been featured in CBC, Blog To and NOW magazine for his unparalleled comedy stylings. Tickets will sell out get yours soon! 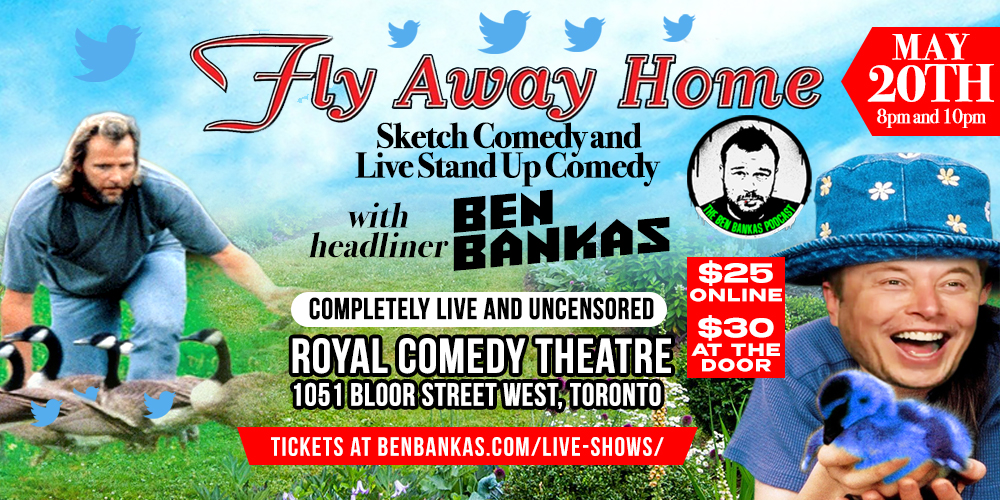