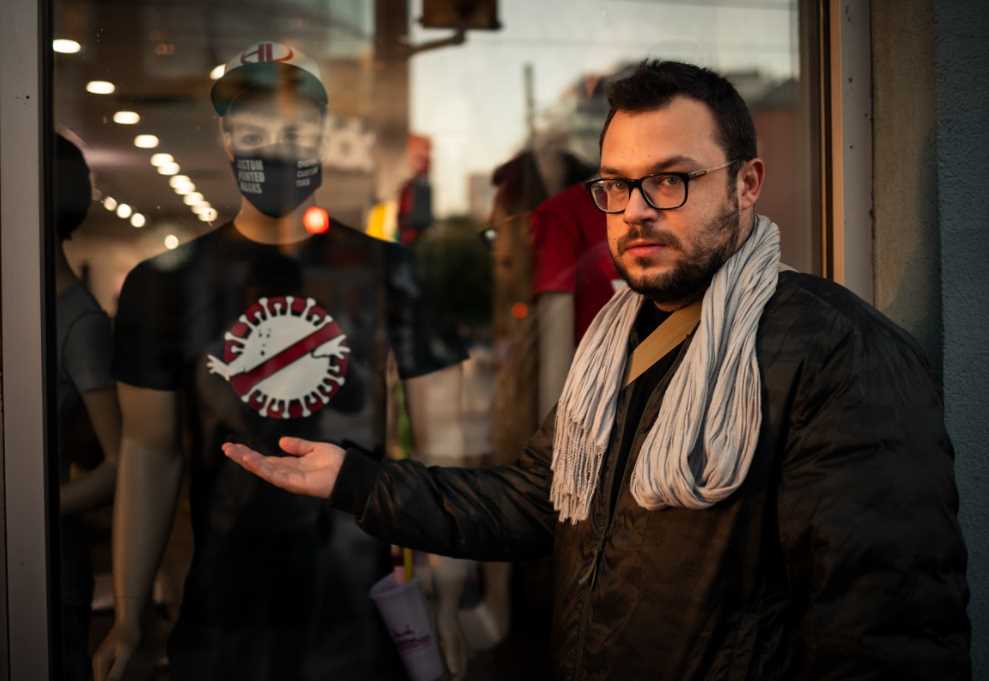 Ben Bankas is a controversial stand-up comedian, actor , producer and podcast personality based out of Toronto, Canada.

Ben is infamous in the Toronto stand up scene for going against the mainstream, woke comedy narrative that plagues Canada’s comedy industry today.

Ben Bankas is on atreon

Become a Subscriber
Ben Bankas is on atreon 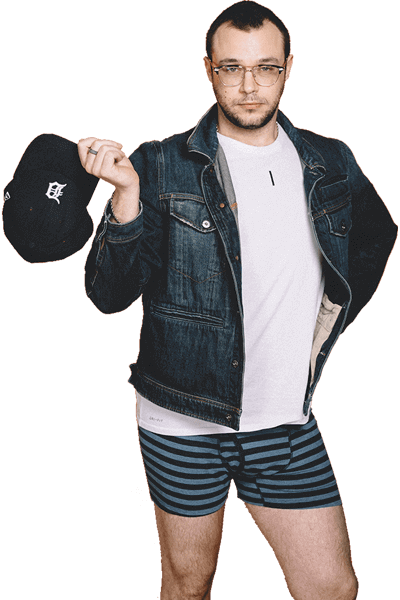 Ben has been doing stand up comedy since he was 19. It started in high school, Ben performed as the lead in two plays and won a Sears Drama Festival award for acting in 2009. Then at Queen’s University in Kingston Ben started making sketches and performing monologues for the University TV station. After years of writing and open mics Ben made a name for himself in the Toronto Stand Up community. 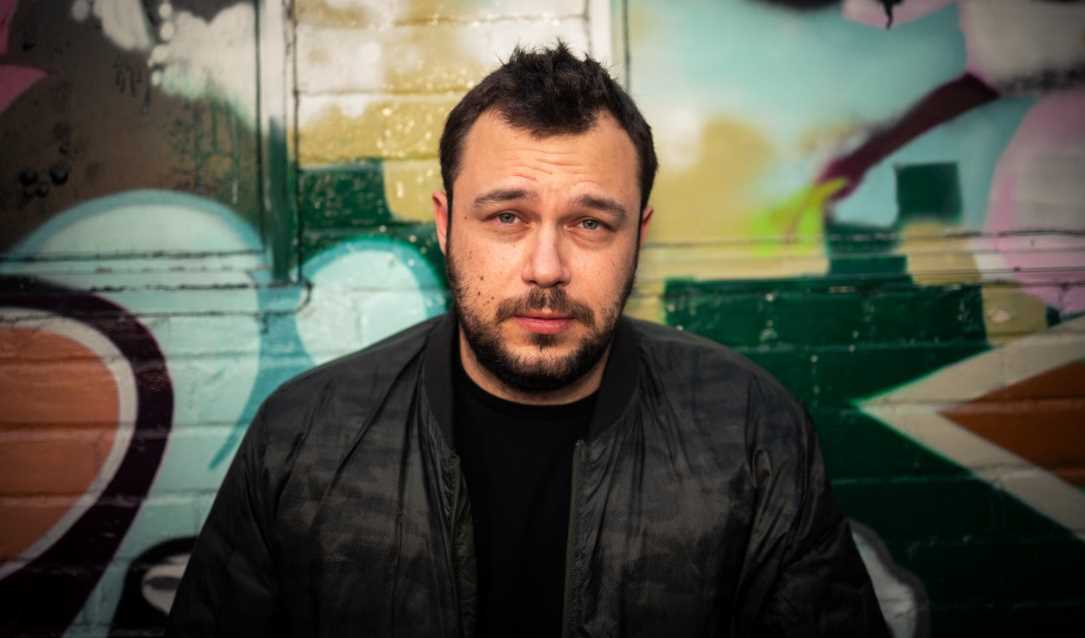 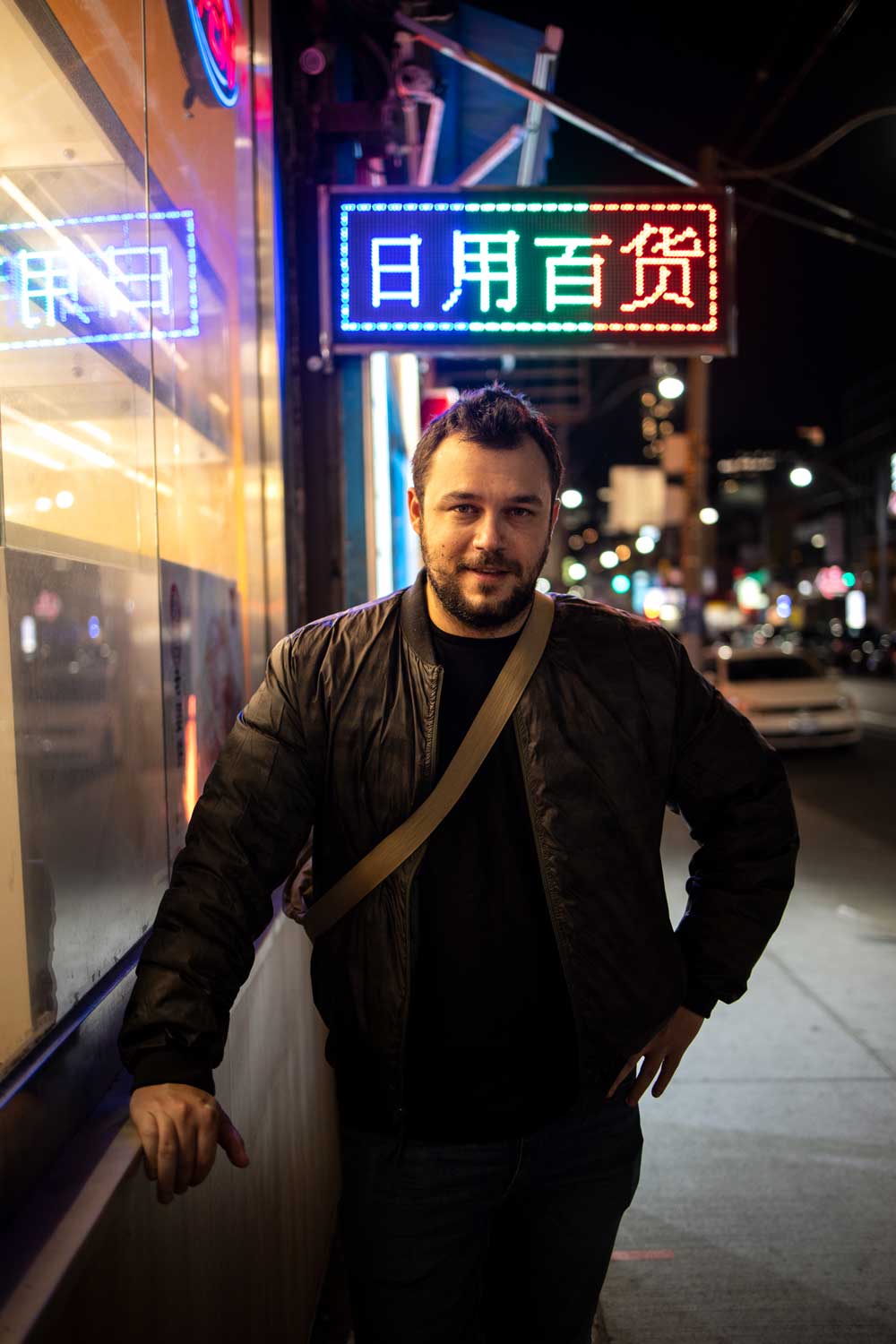 Although comedy clubs were closed for most of 2020, Ben created a cult following by putting on comedy shows at Bickford Park and Christie Pits Park in Toronto. Since 2020 Ben has dedicated his time to making the funniest possible videos about the powers that be through parodies and political satire, all shared through social media. Ben is now a Yuk Yuk’s headliner and runs weekly shows in and around the city of Toronto. 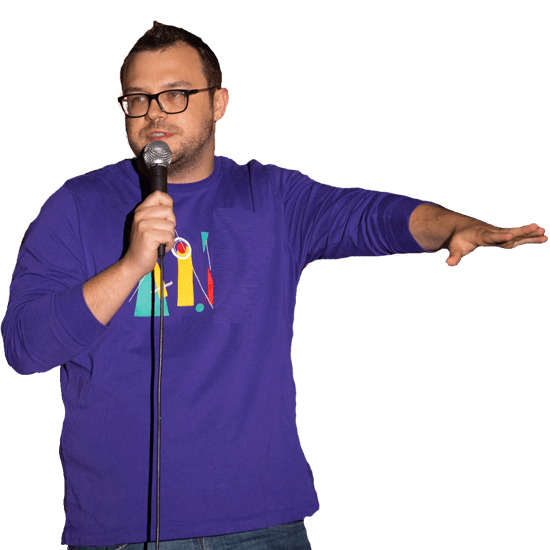